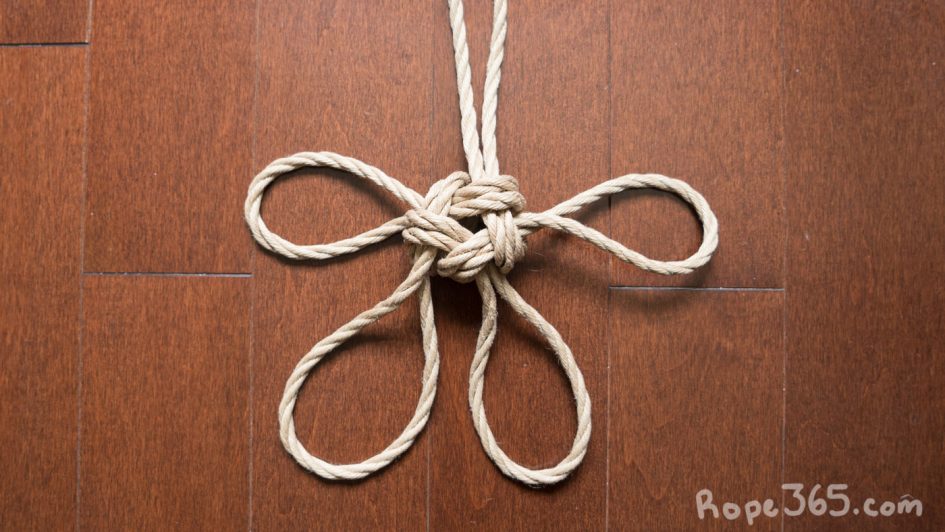 Rope bondage doesn’t require knowing any knots but it can still be fun to learn a few to do some cool tricks to spice things up.

The goal of this week is to learn and practice a few knots to analyse in which context these can be useful when tying someone up.

Let’s continue with Flow and Handling

Or return to Fall for more options.