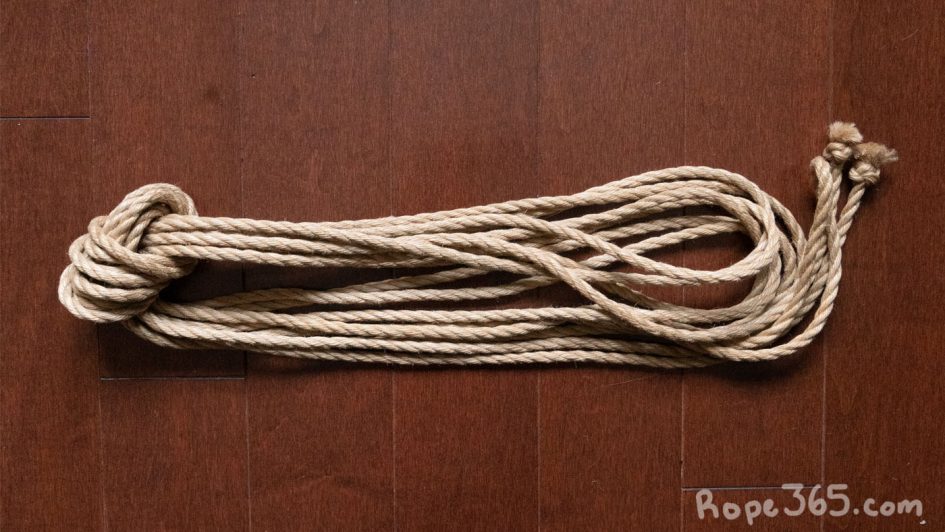 Rope bondage has been evolving for many years and the rope community has borrowed words from many other crafts and developed its own jargon. The language used is different from one region to another and it’s easy to get lost in translation. This section aims to be a collection of common words, some synonyms with some of the different definitions used in the rope world. Language is in constant evolution, if you’d like to see more words or add to a definition, put a note in the comments! 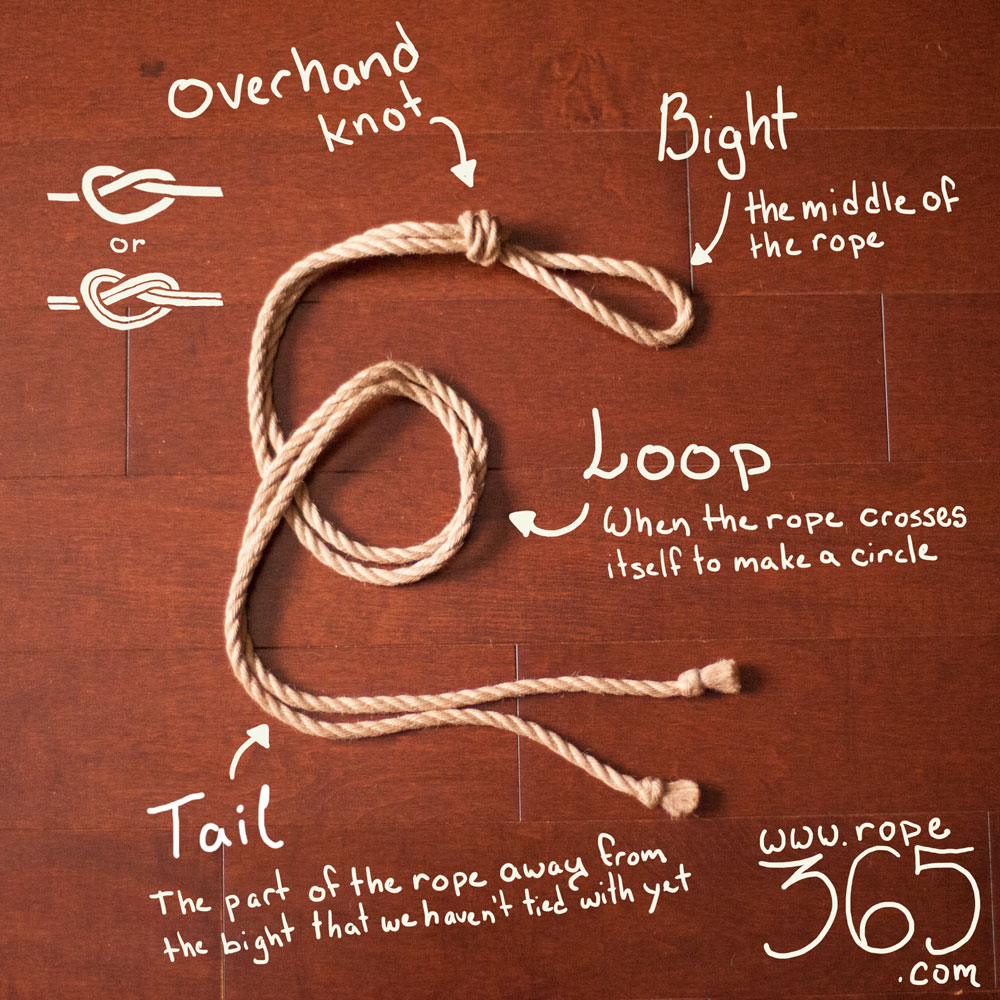 Or return to Resources to explore different knowledge sources.